Joe G is a singer/songwriter of English, French and Irish heritage from Ipswich, Suffolk, UK, with an eclectic range of in@luences across folk, punk, ska, blues, rock, country, hip hop and metal. His journey began somewhere around the time he performed Green Day’s ‘Boulevard of Broken Dreams’ with his friends at a concert at the end of primary school. Joe started writing songs at the age of 11 and singing, playing guitar and drums in different rock bands during his teenage years that propelled the development of his style. In 2014, Joe left his hometown of Ipswich to live in London, where he grappled with loss, grief and bad habits as well as an abundance of af@irming experiences that in@luenced the writing of his @irst two 10-track projects: ‘Landscape’ and ‘Cityscape’. He moved back to Ipswich and recorded both these albums whilst writing a third one and honed his live performance by gigging all around Suffolk. Since 2018, Joe has released ‘Landscape’ and ‘Cityscape’ on all major platforms and so far in 2022 has toured in the UK with Nizlopi frontman Luke Concannon, received praise from Ed Sheeran and is currently working the production of his third album. Each of Joe’s live performances captivates new supporters and he is relentless in his vision to create and perform music that inspires and empowers people.

“One to watch every year, he’s just an incredibly talented musician. I’m really excited for his future and I cannot wait to see him live again… a brilliant performer.”
– Angelle Joseph (BBC Introducing in Suffolk)

“Joe G used his musical brilliance to good use by creating an album consisting of ten distinctive tunes destined for greatness… Let this album be a reminder that possibilities are endless when it comes down to creativity.”
– Independent Scene, from their review of ‘Cityscape’ 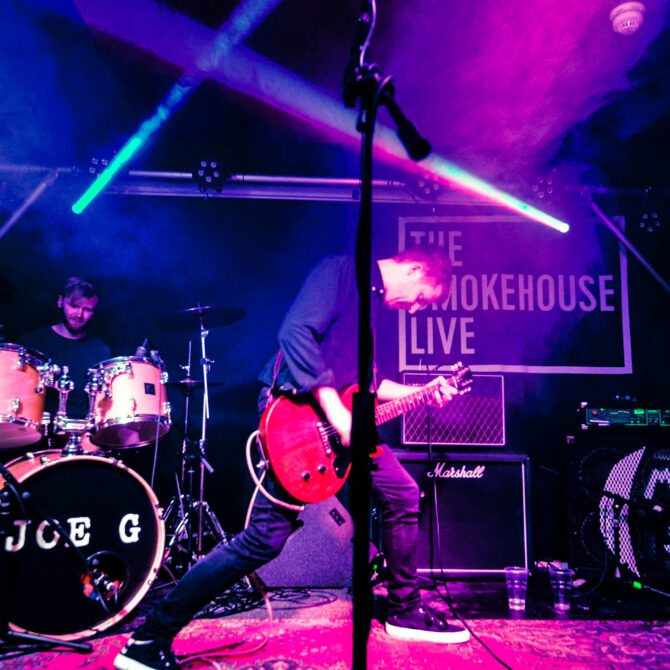 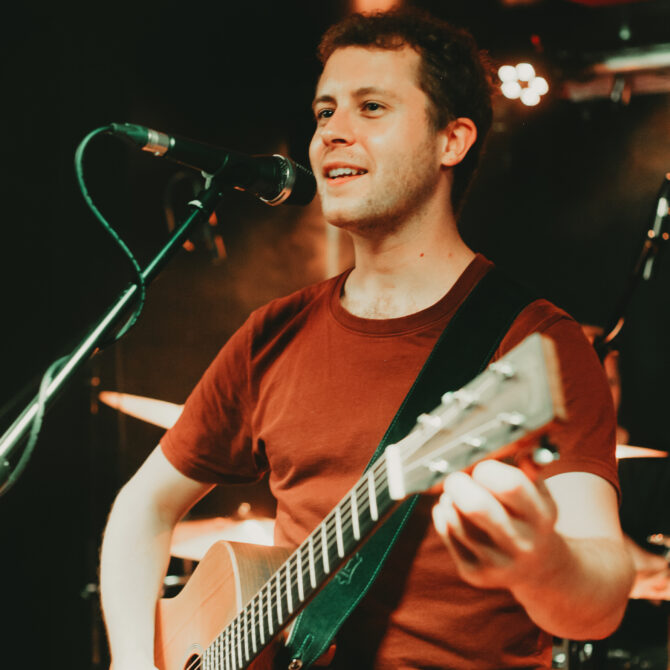 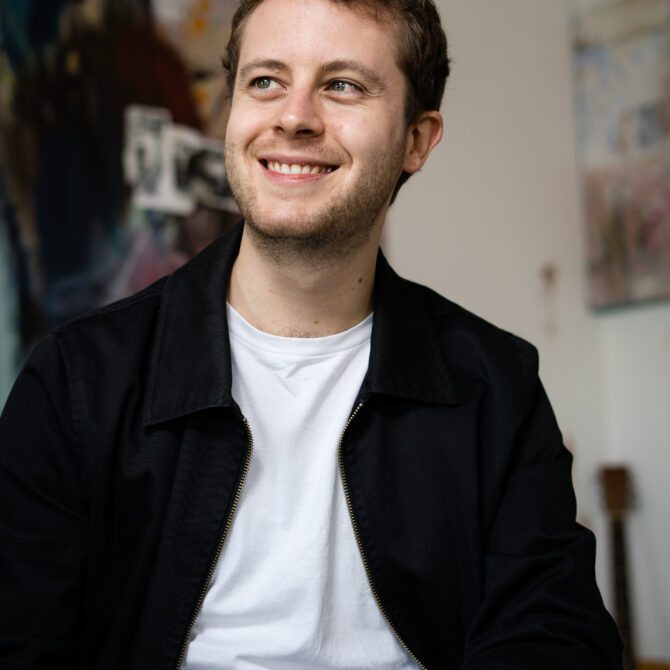 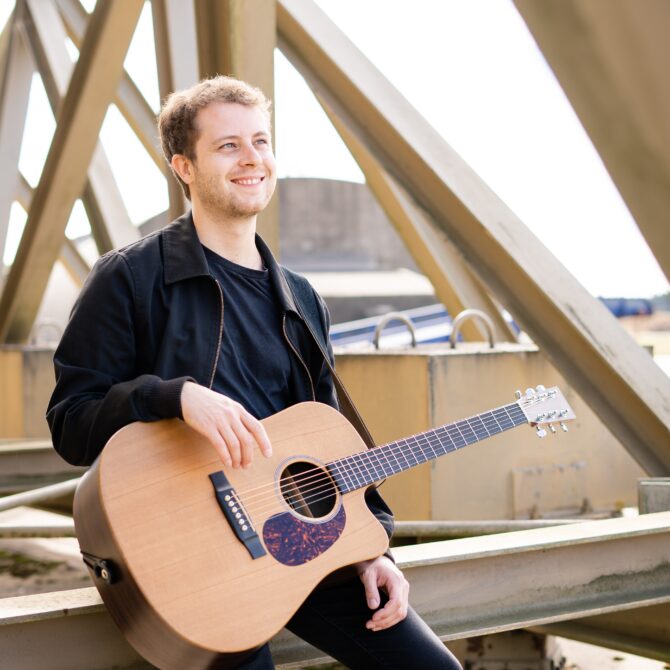 September 2022 saw Joe tour in the UK alongside Luke Concannon of Nizlopi, perform solo and as a trio in London, Norwich, Ipswich as well as in Graz, Austria. In October he will perform in the Netherlands for the @irst time. Joe plans to tour extensively in 2023 in the UK and Europe.

Joe is currently working with engineers on his third album and is collecting songs for single and EP releases.